Do You Know the History of Presidents’ Day? 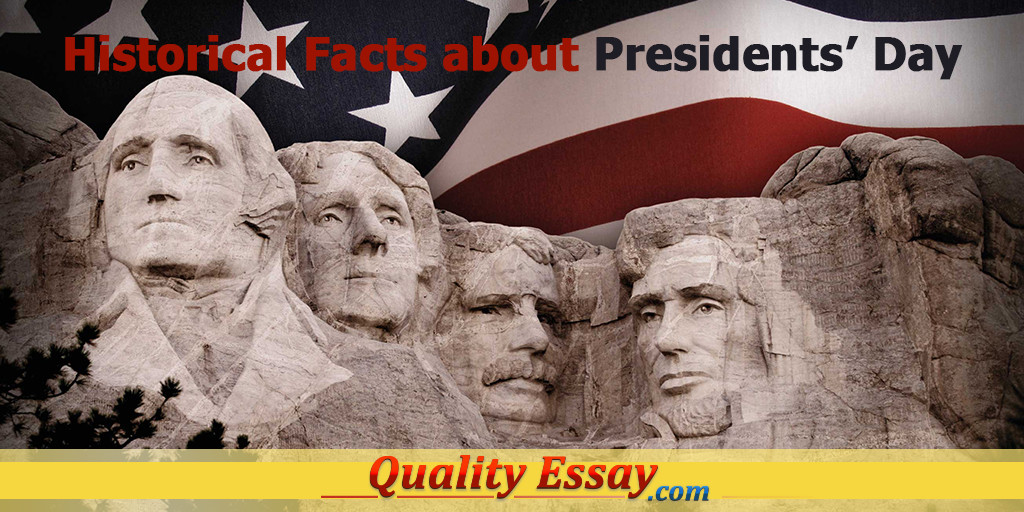 Apart from Valentine’s Day, in February we celebrate Presidents’ Day on the third Monday of the month. This year, it falls on February 20. On this day, we honor the presidents of the United States, especially George Washington and Abraham Lincoln, for their accomplishments for the nation. In some states, such as New York, Missouri, Indiana, Illinois, California and Arizona, the birthday of President Lincoln is celebrated separately on February 12. Let’s look into the history of these two holidays.

After Lincoln was assassinated in 1865, the decision was made to celebrate the president’s birthday and arrange special ceremonies. The first celebration took place in 1866 and began at noon. Both houses of the Congress, the Supreme Court, the Cabinet, army and navy officers and foreign representatives came to the Capitol to honor Abraham Lincoln. These people also listened to the story of Lincoln’s life, about his character and the services he offered to Americans.

Later on, the celebration started spreading to other city councils and state legislatures. Many people wanted to make it a federal holiday. One of the biggest proponents of this idea was Julius Francis from Buffalo, NY, who devoted his life to honoring President Lincoln. In the 1890s, an amendment was added to make Abraham Lincoln’s Birthday a holiday in the states of commonwealth.

In the 1960s, the Congress enacted the Uniform Monday Holiday Act, which created confusion in the state of affairs. According to this act, some of the national holidays were shifted from their specific dates to predetermined Mondays. This decision was the attempt to reduce employee absenteeism by creating more 3-day weekends. Some people, such as labor unions and private sector, supported the enactment, while others thought that shifting the dates would devalue the meaning of the holidays. Nevertheless, the enactment still took place. Thus, such holidays as Washington’s Birthday, Columbus Day, Veterans Day and Memorial Day were shifted to certain Mondays.

According to the Uniform Monday Holiday Act, Washington’s Birthday is celebrated on the third Monday of February. In 1998, in was renamed into Presidents’ Day. On this day, people are expected to honor Presidents Washington and Lincoln, as well as the achievements of all other American presidents of the past and present.

In some states, people still celebrate Lincoln’s birthday as a separate holiday on February 12. Memorial services and wreath-laying ceremonies are arranged at historical sites and Lincoln memorials in many cities, as well as at Lincoln’s Tomb in Illinois.

Now you know much more about Presidents’ Day in the USA. How are you going to celebrate it this year? 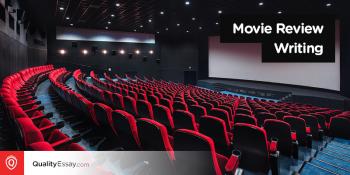 Want to Know How to Write a Movie Review? We Can Help You!
Refer your friend!
to our service and get 10% from every order
Chat with Support